On Thursday we are flying from Christchurch to Tauranga. We are going to Tauranga for Mums friends weeding. We are going away for 6 days. We are staying at a hotel with a pool. I’m excited to go on holiday because I have only been to Tauranga when I was 18 months old. The weeding is on the 5th of December and we come home on 8th.We get 4 days of school. 2 this week and 2 next week.

One day a boy and his Father went hunting in the hills for deer. When they were driving up the hill he felt really ill. But his father said we are not going back so you will have to deal with it. So They went further up the hill and they saw a deer so the boy  grabbed the gun and had a go at the deer. BANG! Then the gun shoots and the deer falls to the ground very quickly. Then the boy said I feel better now because I have shot my first ever deer. I love hunting.

Last week while the year 7 and 8 s were at tech. The year 6 s did some fun stuff. On Monday we just did normal stuff We did our story starter about the meerkats. But on Tuesday we did writing then after lunch room 1 and 2 swapped. The room 2 kids came into our class to do ukulele and we went to room 2 to do gymnastic. We also baked scones on Tuesday and they tasted good. On Wednesday we did ukulele and it was alright we did some other  stuff but I cant remember what We did gardening though. On Thursday we did some sienece experiment we did 2 and the first one was we had to make a boat and we put dish washing detergent behind it in water and it moves. The second one was we put oil in a cup then we put water and food coloring in the oil and we put Berocca  in it and it bubbled up. Then we did the swap with with room 2 again and we did gymnastic again and I did a hand stand for the longest. Then on Friday the year 7 s and 8 s were back. 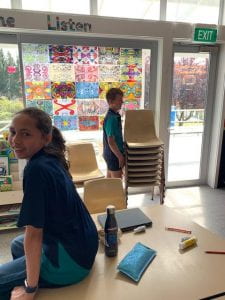 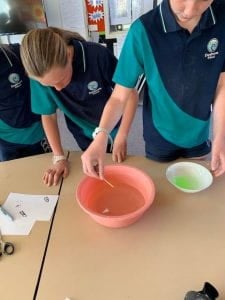 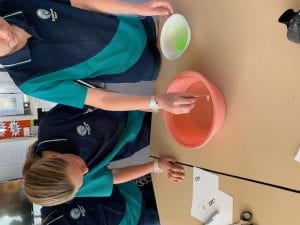 THE ROAD TO THE WORLD CUP!!

In Africa, on a hot sunny dry day in paradise, the meerkats were sleeping. Then they woke up to check on their special fruit. The fruit was pink with a green leaf on top. The special thing about this fruit was that the meerkats had been  waiting for 6 months  for the fruit to be ready and now it was.  But then a vulture suddenly appears.

One of the players from the vultures team grabbed the fruit off the big tall tree with his sharp claws and flew high in the sky.  This was the vultures rugby practice for the day. This was his  fitness practice but in the air. This was the fastest he had ever had to fly for his fitness.

Then the vulture snatches the fruit before it hits the hot sandy ground. He looks back at the meerkats and he sees they have stopped chasing him and he turns around and opens his eyes and he hits the big bulky cliff  and gets squashed like a pancake.  He drops the fruit on to the ground.

The meerkats,who had landed safely,  grab the fruit and pass it to each other. The kicker for the meerkats takes the drop goal over the big wooden posts to win the world cup for the meerkats against the vultures and  he got the kick. The commentators yell “The  meerkats have won!!!!!!!!!!” 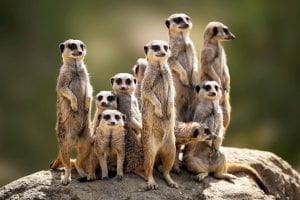 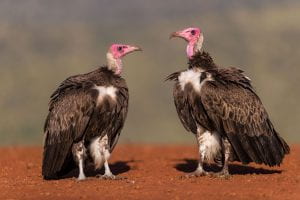 Walking down the big hill following our instructor and my group  to the bottom. We had 9 people in my group. Were  wearing a wet suit with togs underneath and singlet then over top we had shorts on and a PFD and it stands for personal flotation and it is like a life jacket. device and a helmet. Feeling the breeze coming at my face. Walking across the slimy wet rocks felt amazing. The sea salt in my mouth when I jumped in tastes yuck . The barnacles were everywhere on the rocks and the barnacles also gave you good grip. The rocks were sharp. Jumping off the papa rock felt amazing and scary at the same time. We swam in a part of the water called the washing machine. It took you round and round the water.  Walking on the rocks there were mussels heaps of mussels but they were small mussels. The mussels felt hard and they all were stuck together. Putting mud on our face in the afternoon was fun because we got to put mud all over our face.You could hear waves crashing together. You could see heaps of cliffs and rocks and also some hills. You smelt sea salt the whole time and you smelt it the most when you jumped in. The island we were on was a medium size island. Heaps of people kept getting stuck in seaweed. Because there was sea weed everywhere. The instructor showed us these shark eggs that had  drifted into shore off the seaweed. 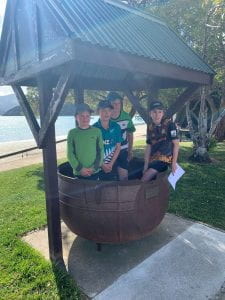